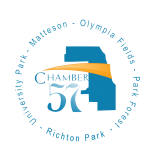 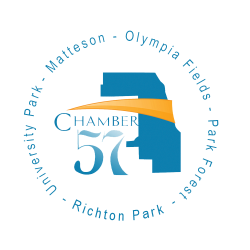 DELIVERING RESULTS
BUILDING AND GROWING THE I-57 BUSINESS COMMUNITY 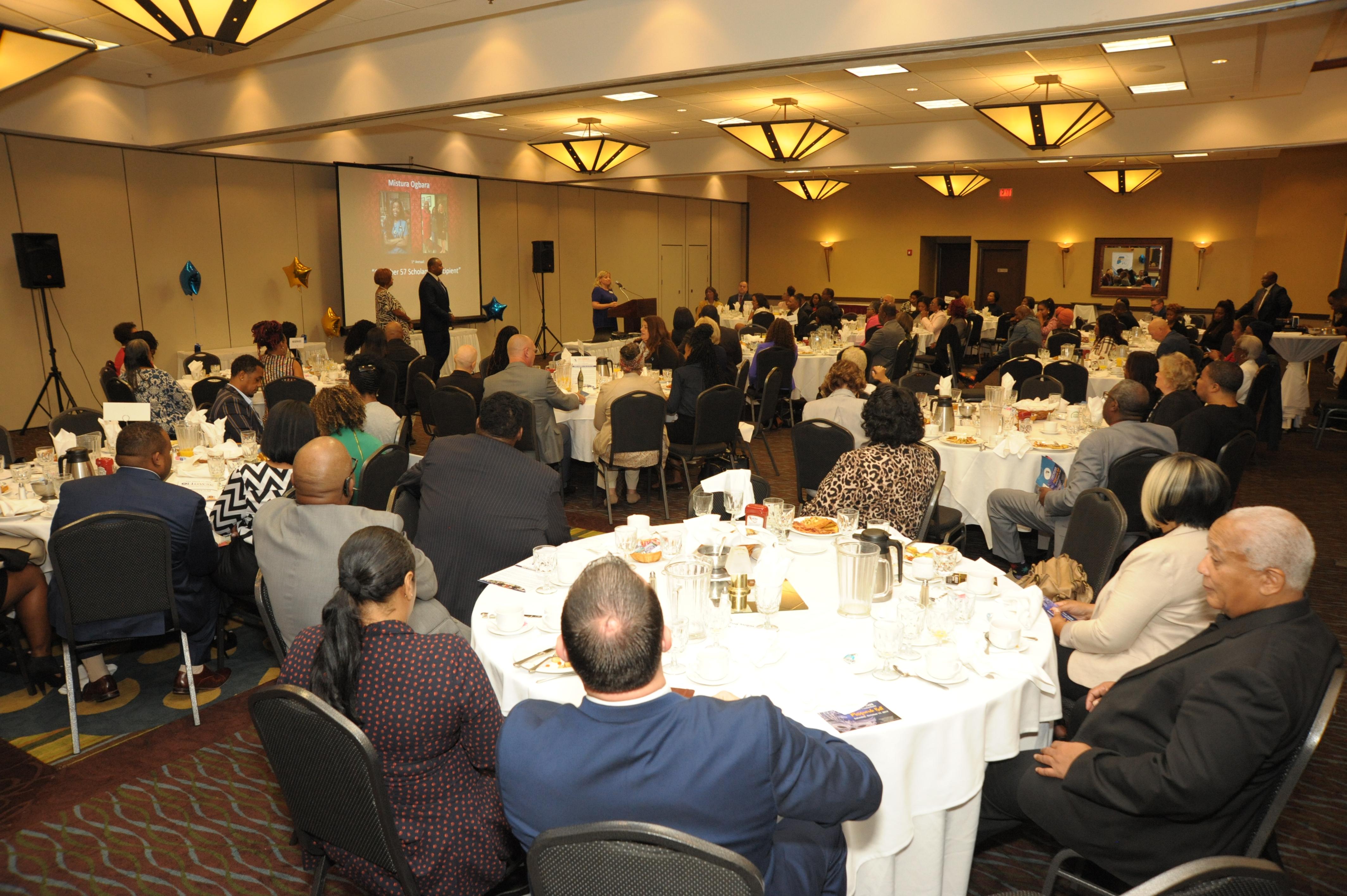 Chamber 57 would like to help all those in need of credit repair. Those who would like to improve their score, learn how credit works and/or learn how to get business credit eligible. Join is on Wednesday, September 21st at 10 am. 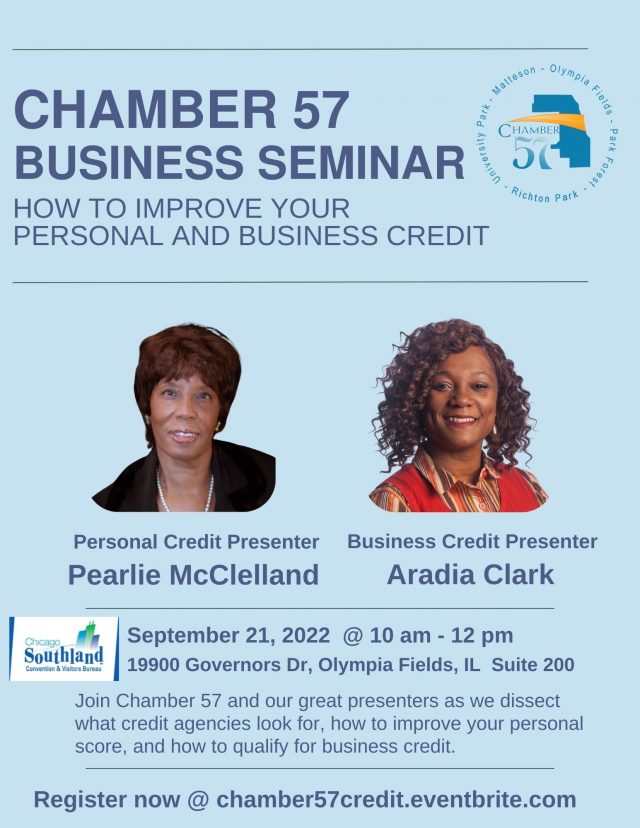 Featured Member of the Month

Whether you are starting a business, opening a new campus, or buying your first home, there are a host of regulations and regulatory entities that are watching to make sure you do the right thing. Our mission is to advise and support our clients towards optimal compliance with the law and the attainment of their organizational, strategic and personal goals.

Visit Member Of The Month 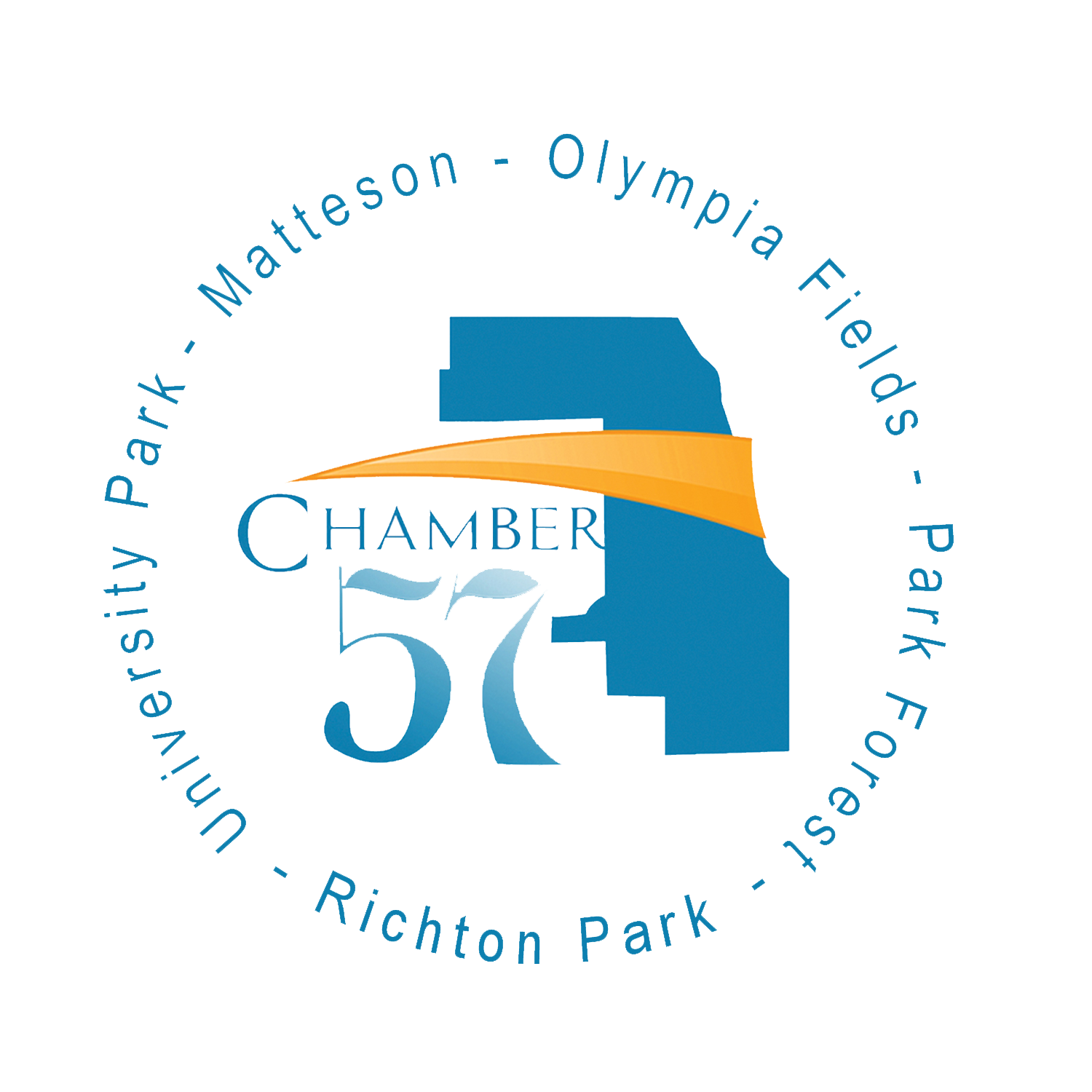 Our region has over 271,000 customers within a 15-minute drive spending $2.3 billion on retail purchases. There are three Interstate 57 interchanges offering quick access to over 91,000 average daily traffic.

Chamber 57 is a not-for-profit organization whose primary purpose is to promote and support the growth and development of the local business community.

Join Chamber 57 now and connect with hundreds of business owners to build partnerships, increase your network and receive member to member discounts.

Stay informed with political, community, business events and networking engagements with our members and supporters through exclusive seminars.

As a member, you can be listed in our business directory. Join a tremendous group of business owners on a mission to build their business.

As a member, our goal is to help grow our community and be apart of community events through outreach programs that make a difference. 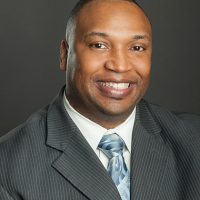 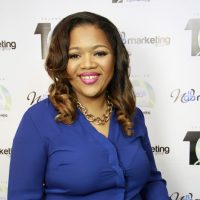 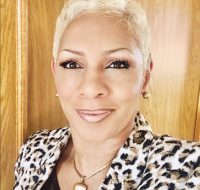 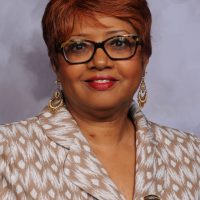 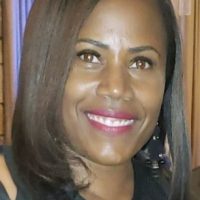 Rich Township High School District 227 Senior Nasir Bailey has earned the title of best high school wrestler in the nation. On Friday, September 9th Nasir, a Park Forest resident, competed in Flo Wrestling’s “Who’s Number One” and defeated former No. 1 ranked wrestler
Ryder Block, who attends Waverly-Shell Rock H.S. in Waverly, IA. The event is for top-ranked high school wrestlers in order to be considered No. 1 in the nation.

Nasir won the match by an 8 – 4 decision. Nasir’s coaches and others say he is a great young man who embodies what hard work and dedication can bring. They also say Nasir acts as a role model to the athletes within the RTHS program and he is a great representative of Rich Township.

Dr. Johnnie Thomas is Superintendent of Rich Township High School District 227 where the school focuses on students and student success.